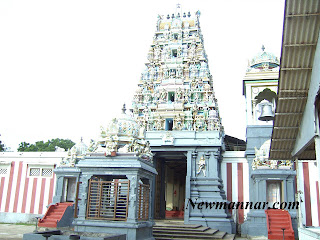 All Ceylon Hindu Society has made an appeal that formal religious ceremonies should be conducted in all Hindu temples on Sunday tomorrow the Maha Sivarathiri day. Avoid attending extravagant events has been the request made by the Society
The statement issued by All Ceylon Hindu Society further indicates, it was requested to declare Maha Sivarathiri as mercantile holiday from the government, but it was not implemented so far.

However, action should be taken in the manner of getting involved for the Hindu people to get engaged in religious worships by closing up the trade organizations and the closure of liquor and meat stalls.
Special pooja worships will be carried out on the Sivarathiri day at Thiruketheechcharam temple.
Hindu Society’s quarterly magazine "Hindu Oli" will be launched on the same day too.
Even though request was made to the government to declare Maha Sivarathiri day as mercantile holiday, so far it was not implemented.