Ahead of a UN review of Sri Lanka’s human rights record, Amnesty International in a press release says that Sri Lanka must stop making empty promises to the international community and the Sri Lankan people on improving the country’s still desperate human rights situation. 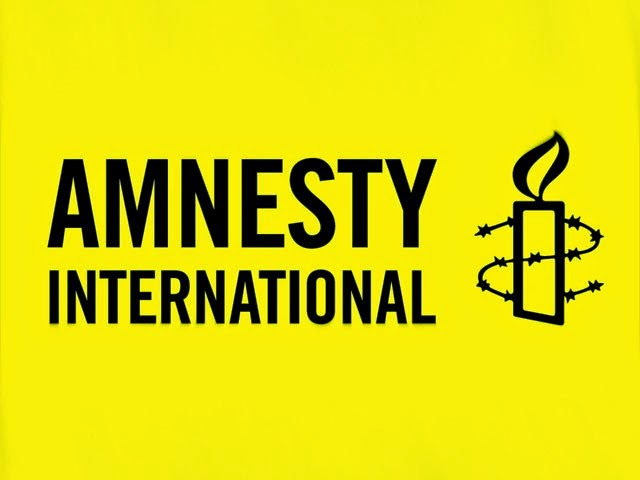 The UN Human Rights Committee in Geneva, Switzerland, is reviewing Sri Lanka’s respect for rights enshrined in the key human rights treaty: the International Covenant on Civil and Political Rights or ICCPR, on Tuesday and Wednesday.

This is the first such assessment since 2003.

David Griffiths, Amnesty International’s Deputy Asia-Pacific Director, said that “it’s disturbing to see” how many rights issues raised during the last Committee review of Sri Lanka’s record in 2002, more than a decade ago, “still persist in the country – and how the government has ignored promises to address them.”

Griffiths added: “Sri Lanka still relies on draconian laws to silence dissent. Torture and enforced disappearances continue unchecked, as do violations of freedom of expression and association. On top of that, Sri Lankan authorities must now answer for escalating attacks against religious minorities.”a