London is the most popular city in the world to work in, an international survey of more than 200,000 people found.

The study by The Boston Consulting Group and totaljobs.com found respondents from 189 countries ranked London above New York and Paris, while Britain was second behind the United States as the most appealing country for international jobseekers.

While the survey – described by its compilers as the most expansive study conducted on worker mobility – found that almost two thirds of jobseekers were willing to move abroad to work, within Britain only 44 percent of people want to move overseas for work. 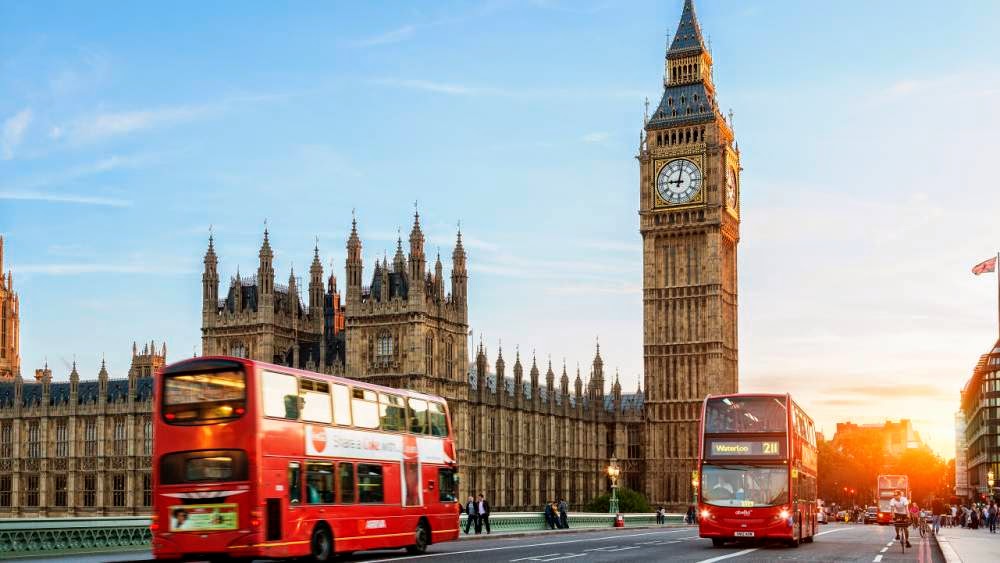 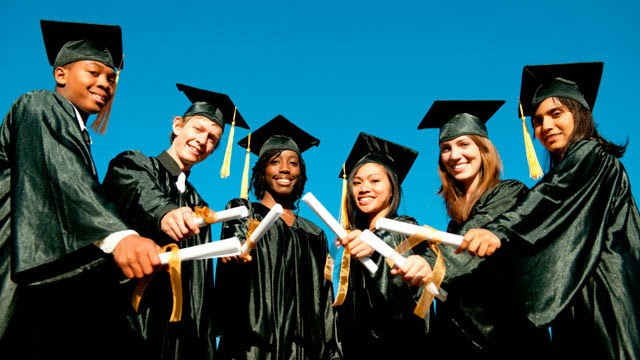 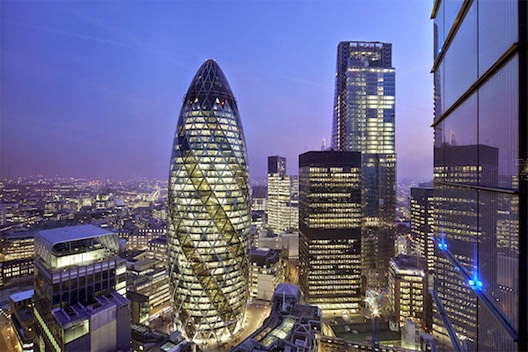 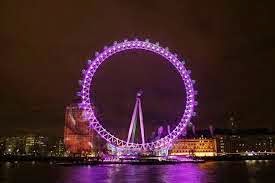 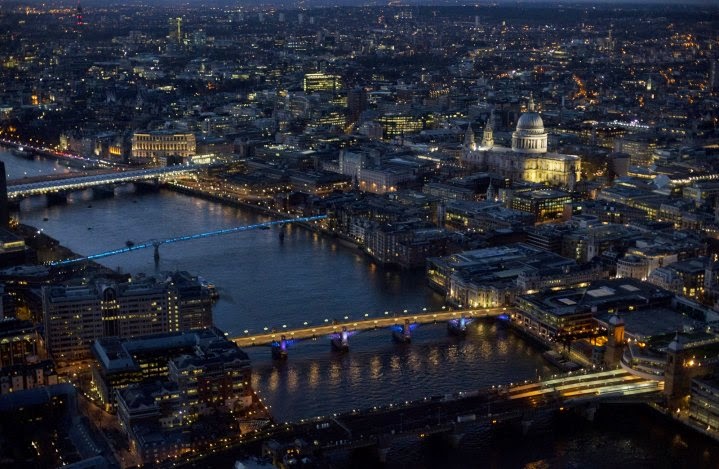 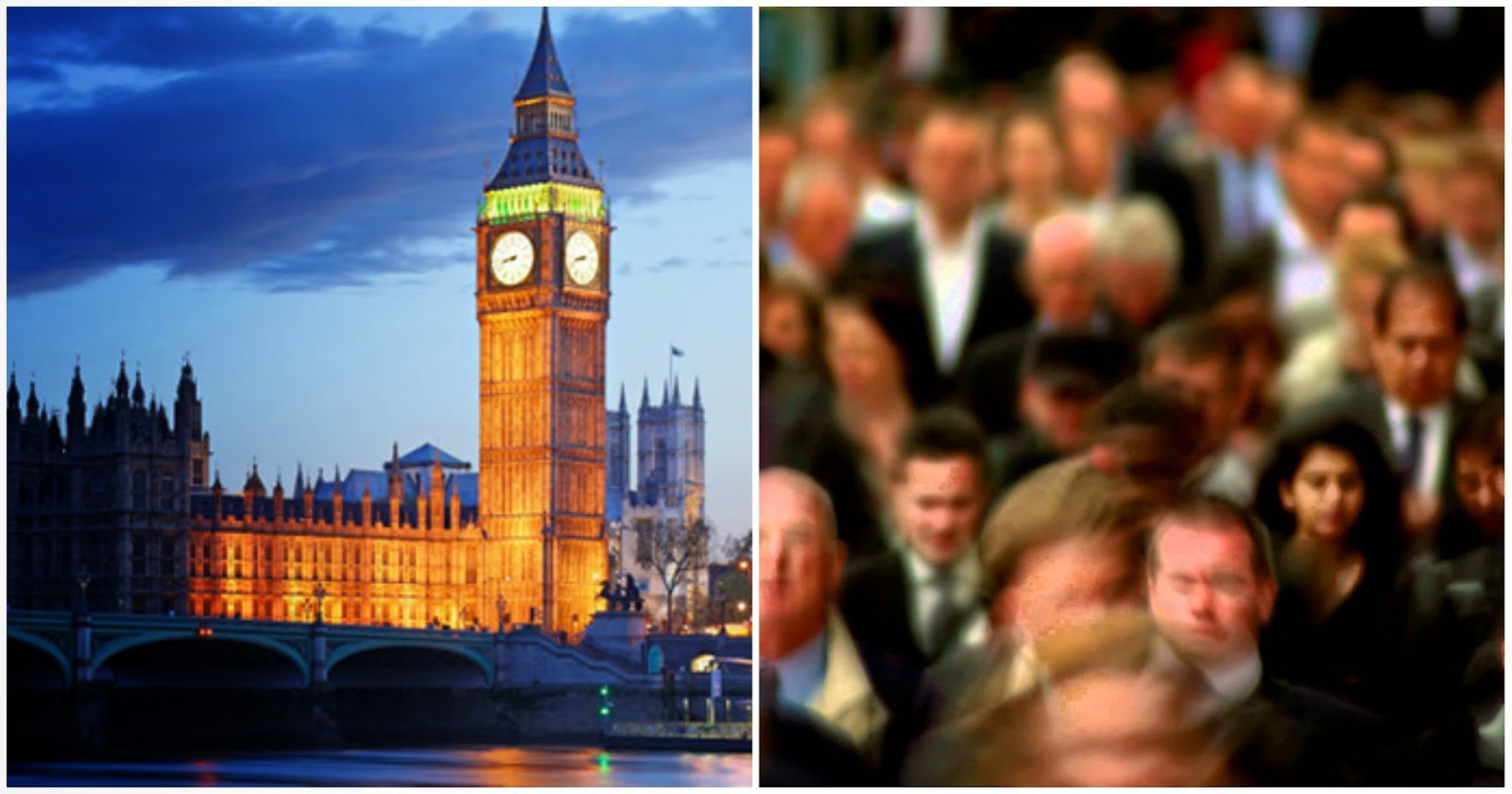