Search teams combing the Java Sea for AirAsia Flight 8501 have found two large and significant chunks of the aircraft near an oil spill off the island of Borneo, Indonesia’s National Search and Rescue Agency chief said Saturday local time during a news conference in Jakarta. 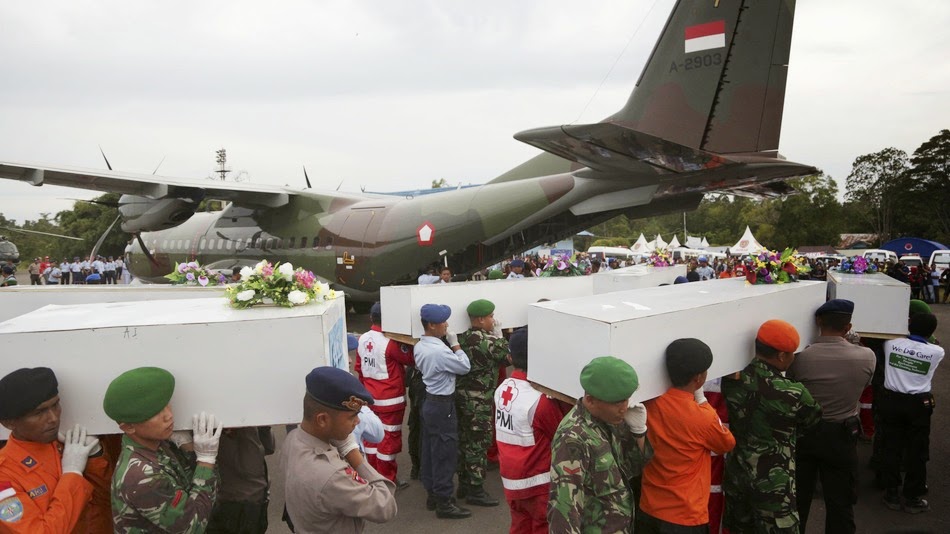 The discovery occurred on Friday night. The Airbus A320-200 crashed after going missing with 162 people on board Sunday. So far, 30 bodies have been found by dozens of ships and aircrafts from multiple countries carrying out the search. Search and rescue operators began finding bodies and wreckage on Tuesday.

The black boxes could be the key to finding out why the plane flying from Surabaya, Indonesia to Singapore, crashed roughly in the middle of its two-hour flight. The airplane went missing after the pilot asked air traffic control operators if it could divert from its flight path due to bad weather. Search and rescue operators were attempting to use a remotely operated underwater vehicle to photograph the objects, but weather was hamstringing the operation. Wind and heavy rain have been hampering the massive search this week.