Home » Other News » Fisheries Dept. to bring back fishermen in Indian custody

Fisheries Dept. to bring back fishermen in Indian custody

The Department of Fisheries state that they are discussing the possibility of freeing the Sri Lankan fishermen who are under arrest in India before Christmas. 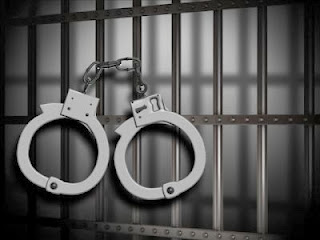 The Director General, Nimal Hettiarachchi said discussions were held in this regard with the officials at the Ministry of Foreign Affairs on Tuesday. According to the Director General, there are 213 Sri Lankan fishermen and 40 fishing boats under Indian custody .

He added that a sum of Rs. 500,000 has been granted to the Sri Lankan High Commission in Chennai in order to purchase clothing and other essentials for these fishermen who are in Indian custody.

The Director General of the Department of Fisheries said, that immediate steps will be taken to bring back these fishermen once they are released.