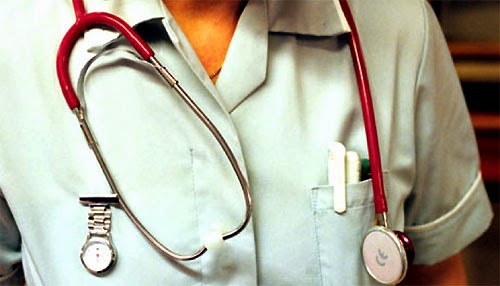 The police said that the arrests were made during an investigation that was carried out on a tip-off received on the police emergency hotline.

The two students have revealed during investigations, that the institutional head had sexually harassed them.

According to the police, the suspect director is a retired employee of the government nursing service.