Three ex-rebel couples who have been rehabilitated by the Sri Lankan Civil Defence Force were married in a mass wedding ceremony as part of the government's rehabilitation program. Parliamentarian Namal Rajapaksa and Admiral Ananda Peiris were present at this event. 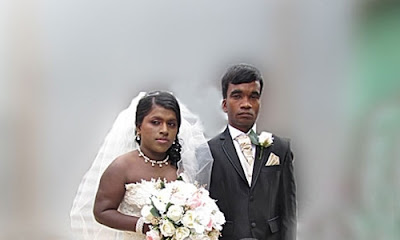 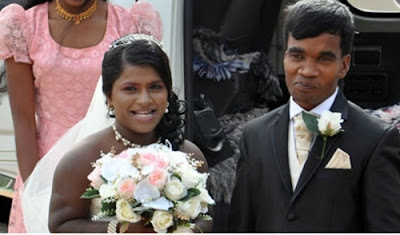 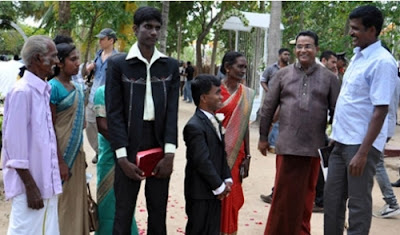 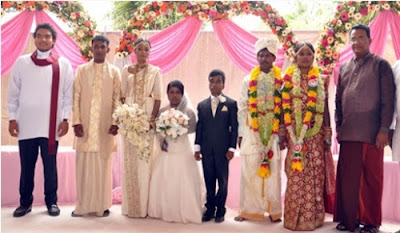 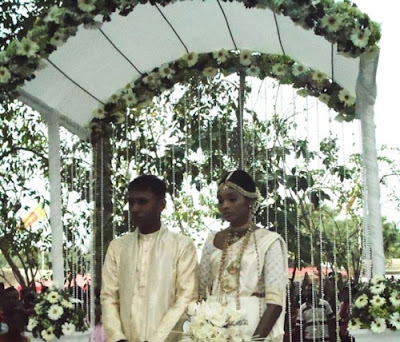