The Government target is to provide 100 percent electricity to Jaffna, Vavuniya Mannar and Mulativ by the end of year 2013. As of today the Northern Electricity Development Project conducted under the Ministry of Power and Energy and the Ceylon Electricity Board is providing electricity power even to the most rural villages of the Northern Province.

Under the directive of President Mahinda Rajapaksa the Ministry of Power and Energy formulated an electricity development project for "Vadakkin Wasantham" (the Northern Spring) - the mega development project for the emerging North. Accordingly there are two main projects under the 'Northern Spring' - i.e. the Transmission Project and the Rural Electrification Project. 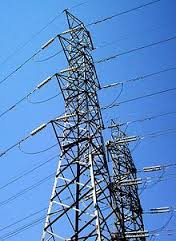