A leading human rights group has issued an appeal on behalf of the family of a child feared abducted in Vavuniya last month.
The London based Amnesty International said that Sivasooriyakumar Sanaraj, 15 years old, has been missing since 13 June, after he failed to arrive at school in Vavuniya.


His family fears that he has been abducted, and he may be at risk of torture or extrajudicial execution. Amnesty International says that despite complaints lodged with the local police by his family, the police have failed to investigate.

Sivasooriyakumar Sanaraj left his home in Ukkulankulam, near Vavuniya, to go to school as usual on the morning of 13 June, but never came back. When he did not return home that evening, his aunt went to look for him at his school, and was told that he had not arrived that day. Another of his aunts went to the Vavuniya police to report him missing.

However, the police did not take the case seriously; they refused to register the case and told her that he would eventually turn up, Amnesty International said.

The following morning, his aunt returned to the police to lodge a complaint, at which point they assured her that they would visit the school to obtain a statement. However, they did not do so.

On 28 June at about midnight, a friend of the family who had been waiting at a bus stand in Vavuniya noticed an auto-rickshaw pass by carrying three men and a young boy with his hands bound behind his back.

He called Sivasooriyakumar Sanaraj’s father who came to meet him, and they waited for the rickshaw to return. A little later, the same rickshaw returned, but was only carrying one of the men. It stopped, dropped off the man and drove away. Sivasooriyakumar Sanaraj’s father and his friend immediately caught hold of the man and took him to the Vavuniya police.

Amnesty International claims that when he was caught, the man boasted of having connections to the Criminal Investigation Division (CID) and senior police officers. The Vavuniya police turned them away saying it was too late at night to deal with the matter.

Therefore, they questioned the man themselves, asking him to describe the boy in the rickshaw. The man described the boy as having a red scar on his ear and lip, just like Sivasooriyakumar Sanaraj.

Despite having identified the man as a suspected abductor, the Vavuniya police did not call him in for questioning and have failed to conduct any investigation to date.

When the family asked the police why they were not conducting an investigation, they said that they were awaiting the return of their Senior Inspector for further instructions.

The family suspects that Sivasooriyakumar Sanaraj may have been abducted by people with connections to political figures and senior law enforcement officials, Amnesty International said. 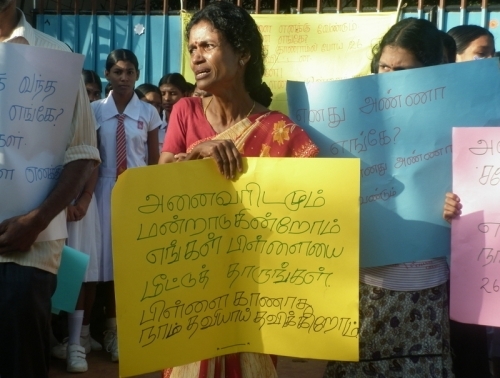 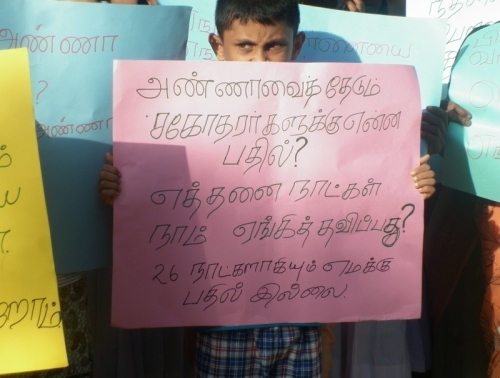 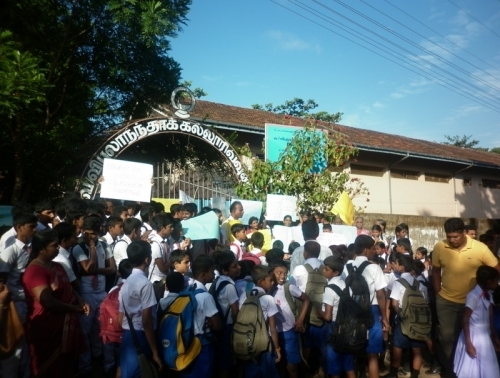 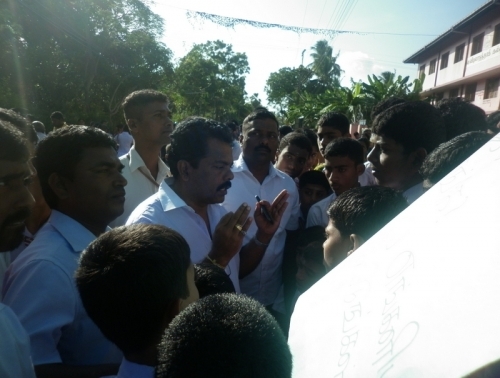 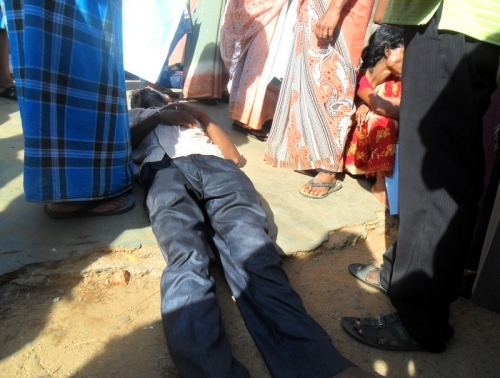