Mannar Church and Catholic mourn for the death of Rev.Fr.Victor Emmanuel Crooz. OMI(photos)

Rev Fr. Victor Emmanuel Crooz was born on 22-09-1930 in a small farming village called Nanattan  in Mannar district. His family is well devoted to Roman Catholic  and gave two sons to the Church as priest. He was ordained as OMI Priest on 06-08-1957 and a leading lecturer in the Ampitiya OMI Seminary,


where he devoted most of his time to carve the young seminarians as devoted Priests.
Fr Victor lived in the Priest hood for the last 56 years, not only in Srilanka  but also in South Africa as a Priest in many Parishes  and converted many young African people to the Catholic religion and  served there for  last 21 years.

Late Fr.Victor Crooz is the elder brother of the famous Rev Fr. Xavier Crooz who was one time Vicar General in Mannar Diocese, and presently the Rector of Madhu Mary minor seminary. Also the President of Mannar Association for Relief and Rehabilitation (MARR).


His funeral service was conducted on 8-7-2013 at Mannar Cathedral, where his Lord ship Bishop of Mannar & Anuradapura, many OMI Priestess, Nuns, Govt Officials, and large no of Parishioners participated. The funeral mass was said by his brother Rev Fr. Xavier Crooz,      Rev Fr. Roashan OMI  the Country Director, Rev Fr. Paul Natchatheram, OMI Provincial Director together with Bishops and  many Priests. 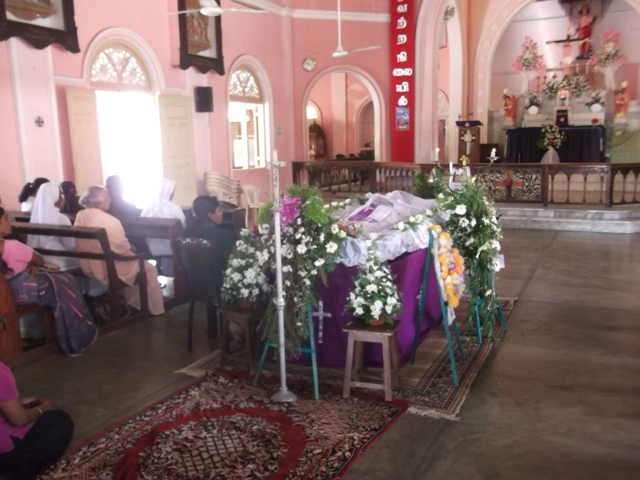 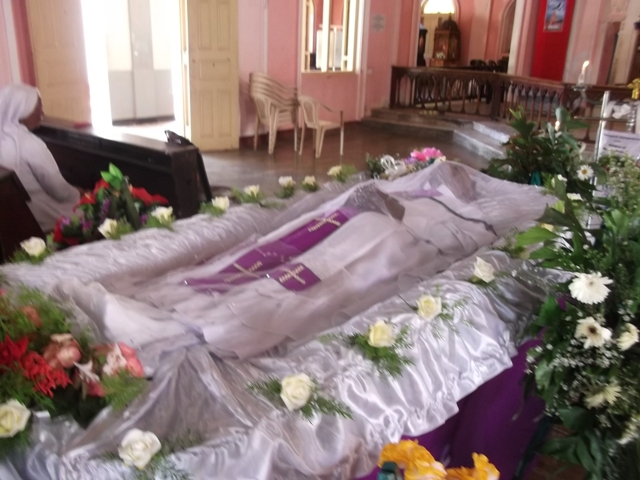 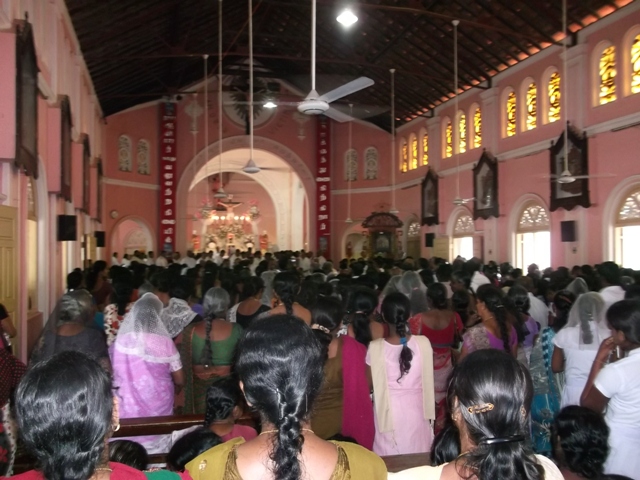 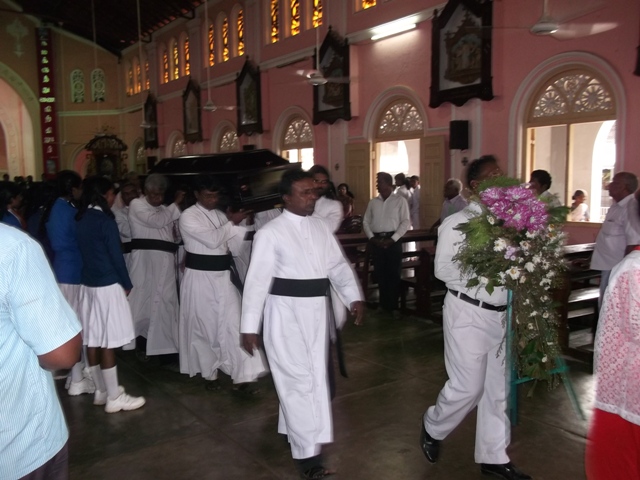 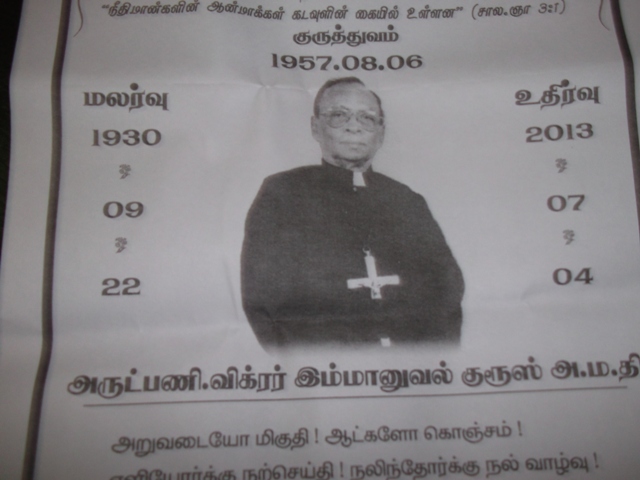