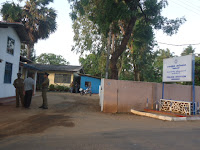 A group of persons including two leaders of the Tamil National People’s Front (TNPF) have been arrested by Mannar Police today over a commemoration ceremony.

The General Secretary of the TNPF, S. Gajendran and National Organizer, S. Manivannan are said to be among the group of around 15 party members arrested.

They were arrested regarding a ceremony organized today to commemorate the deaths of Tamils during the war in Sri Lanka, TNPF leader and former MP Gajendrakumar Ponnambalam told.

He stated that the arrests were made at around 4.00pm today (18) and that they are currently in Mannar Police custody. 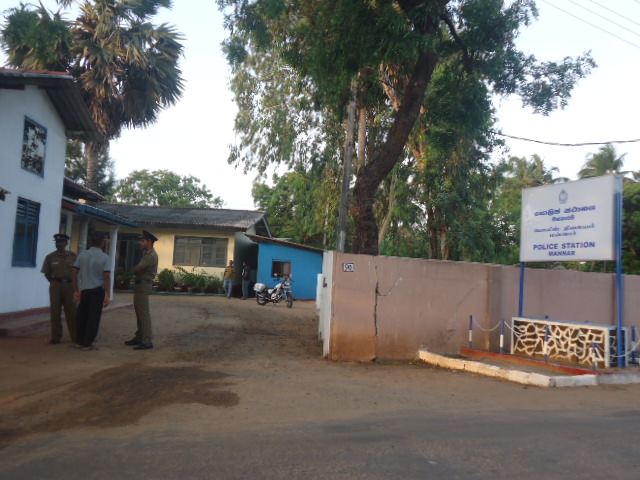 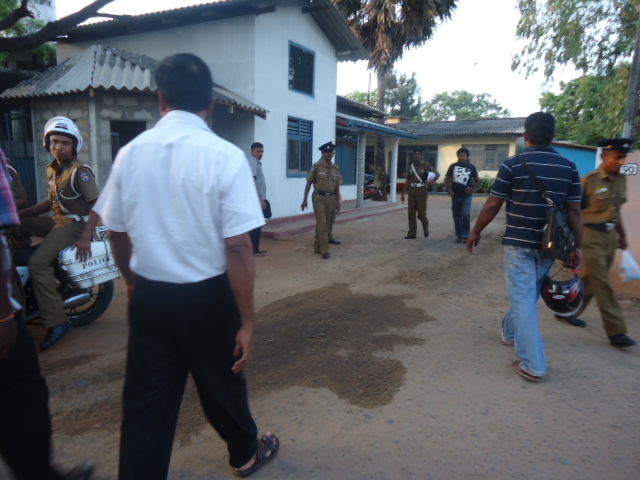 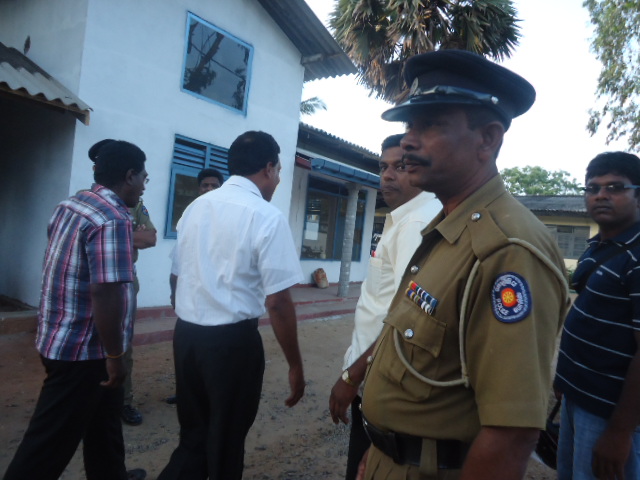 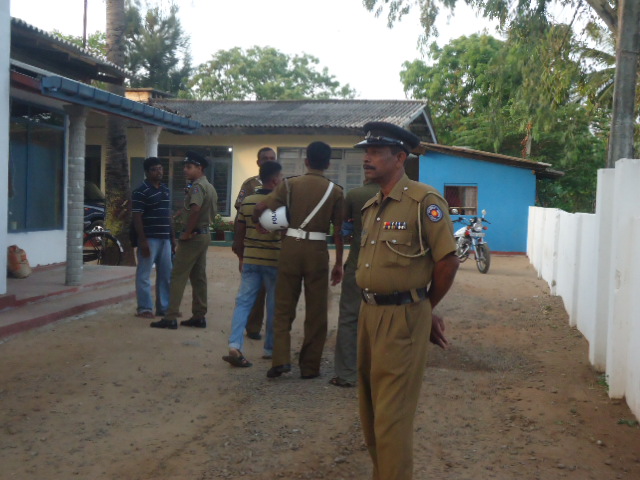 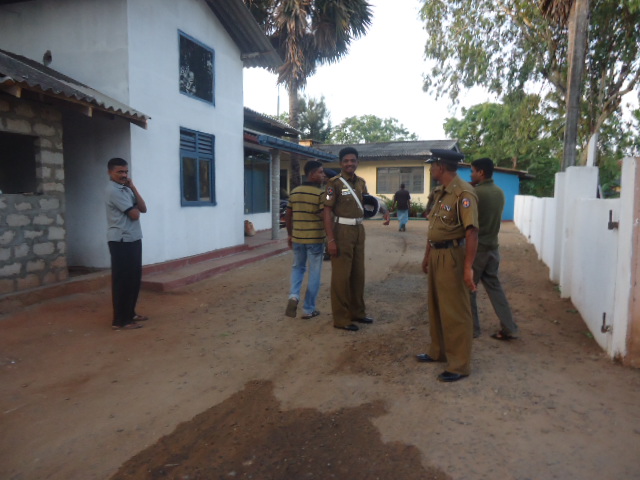 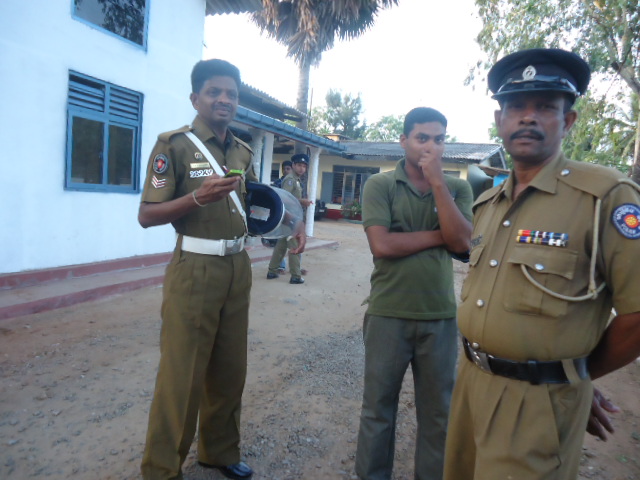 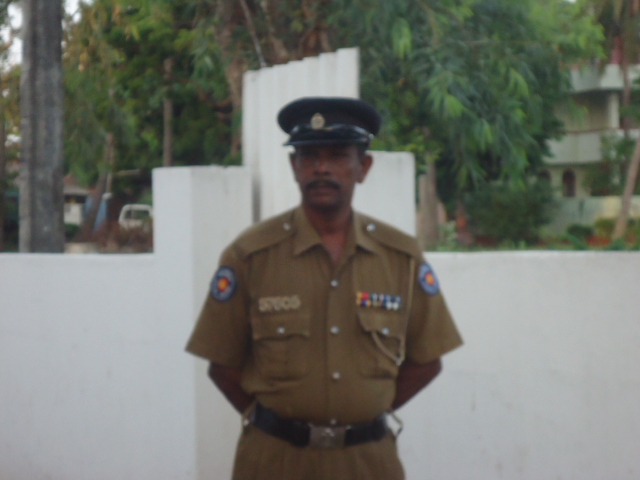 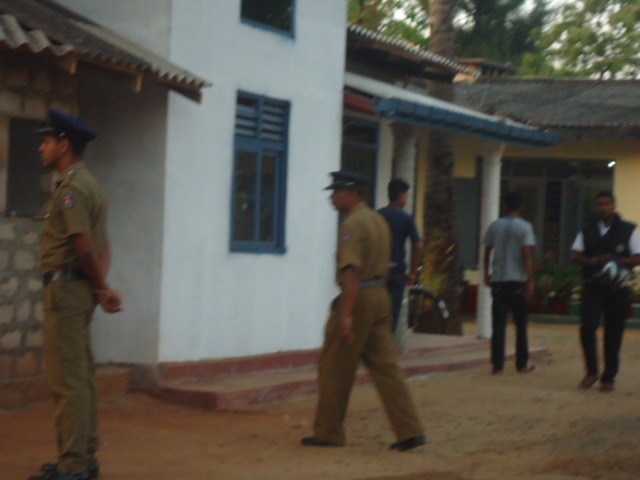